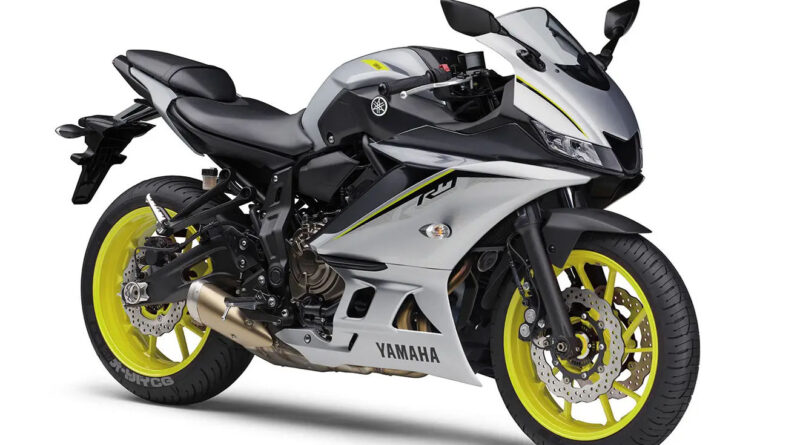 Yamaha may be developing a new sportsbike based on the MT-07, to replace the YZF-R6, according to rumors.

According to the motorcyclenews website, their sources in Japan indicate that the new model may arrive later this year, before fall.

For those who do not know, Yamaha decided to end production of the supersport YZF-R6, leaving only versions for track.

The new sportsbike, being based on the MT-07, would have a 689 cm³ 2-cylinder engine, capable of generating up to 74.8 HP of maximum power.

With that, it would compete, mainly, with the Honda CBR 650R and the Kawasaki Ninja 650, being fun with enough power.

Remember that the CP2 engine that equips the MT-07 is also used in other models, such as the Tracer 7 and the Ténéré 700.

Anyway, if this rumor will be confirmed, we will have to wait.