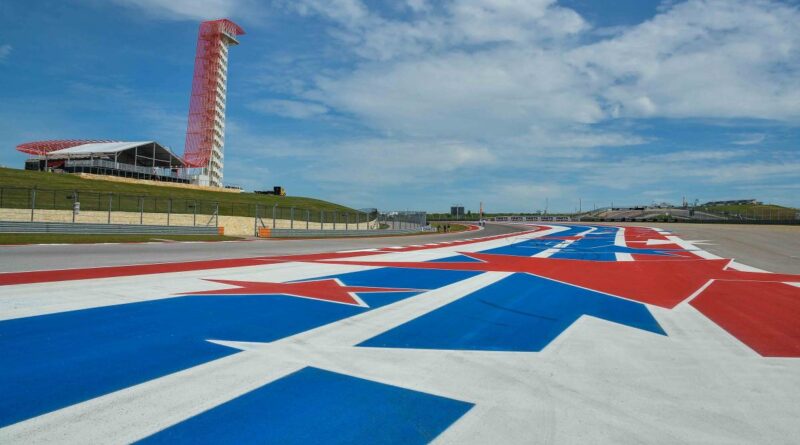 MotoGP organizers (FIM, IRTA and Dorna Sports) have announced a new date for the Red Bull Grand Prix of the Americas in Austin, Texas. The event was previously postponed and will now run from October 1-3, 2021.

As a result, the Thai Grand Prix will be held one week later, from October 15th to 17th.

In addition, they have also confirmed the cancellation of the Motul Grand Prix of Japan. The ongoing Covid-19 pandemic and the resulting travel complications and logistical restrictions mean that it has not been possible to confirm the event at this time, meaning that it will not appear in the 2021 calendar.

The FIM MotoGP World Championship hopes to return to racing in front of Japanese fans at their home Grand Prix in 2022.

Carmelo Ezpeleta, Dorna CEO: “The organizational and logistical requirements to execute a MotoGP event meant that June was the deadline to define the second half of the 2021 calendar. MobilityLand needed to confirm the viability of the Japanese Grand Prix but since they could not confirm it by the current date, we must sadly take the decision to return to Motegi in 2022. Japan is an incredibly important country for the FIM MotoGP World Championship, with three Japanese manufacturers in the premier class making it a true cornerstone of the sport. We would like to thank everyone at MobilityLand for making the Japanese Grand Prix such an incredible event since the very first event in 1992.”

Kaoru Tanaka, President of Mobilityland Corporation: “We have been preparing for this year’s MotoGP Japan Grand Prix with the hope of bringing the event back to Japan this autumn. So that planning for the second half of the season could be carried out, we needed to make a decision about ensuring to hold the event now at this timing. Considering current travel conditions and restrictions about staying in Japan and abroad, we came to the conclusion that we have no choice but to cancel the Grand Prix. It is a very unfortunate outcome. We thank all fans and concerned parties for your generous understanding. On the other hand, the Formula 1 Honda Japanese Grand Prix on Sunday Oct. 10, 2021 at Suzuka Circuit (Suzuka, Mie Prefecture) and the Suzuka 8 Hour Endurance Road Race on Sunday Nov. 7th, 2021 are now busily preparing to hold as planned.”