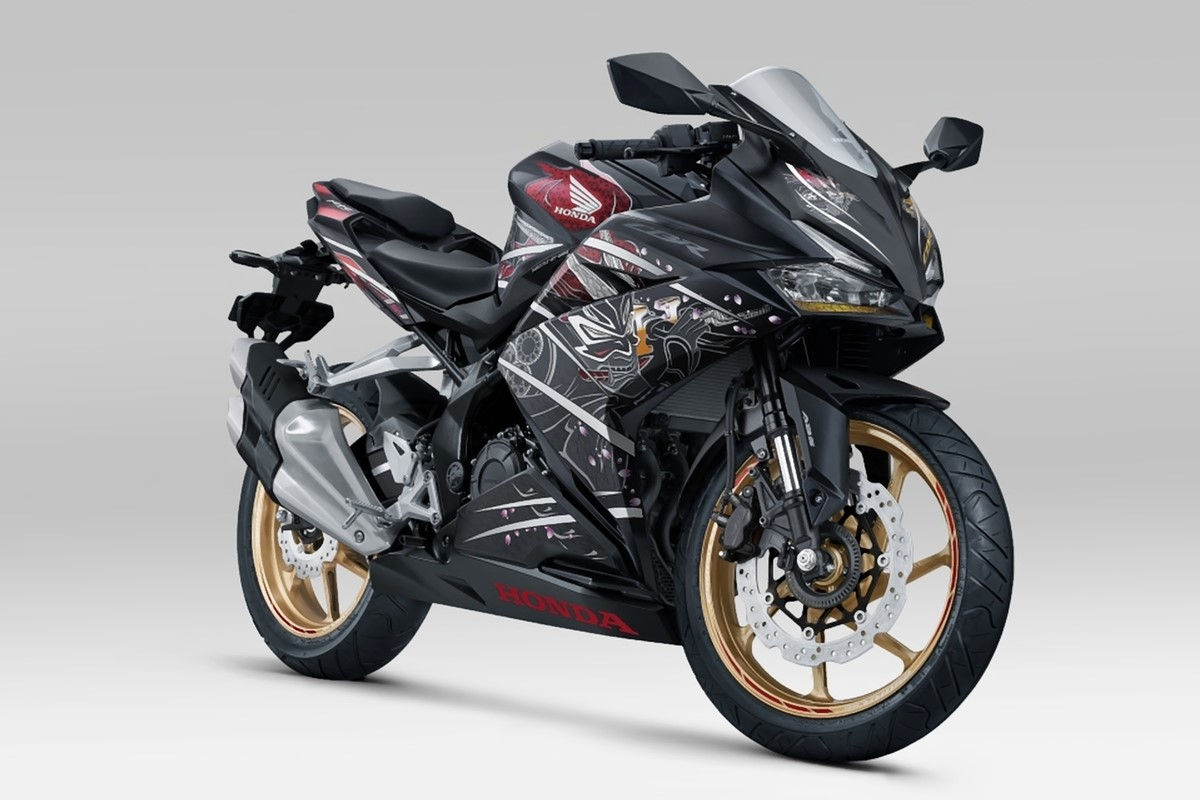 The CBR 250RR edition ‘Garuda x Samurai’ arrives to celebrate the 75th year of independence from the Republic of Indonesia, and features an exclusive color scheme and graphics.

The Honda CBR250RR SP Quick Shifter Special Edition Garuda x Samurai comes with an attractive design that represents the history and culture of Indonesia and Japan.

Meanwhile, on the right side of the motorcycle, there is an illustration of the samurai Sengoku Commander with details of sakura, which is the Japanese icon with the strongest character.

The silhouette of the lighthouse in this special edition is also an attractive illustration of Garuda and Samurai as a form of close collaboration.

At first, this special edition is limited to just 75 units.

Mechanics worthy of a supersport motorcycle

According to the brand, the CBR 250RR is capable of covering 200 meters in just 8.65 seconds and is capable of reaching a top speed of 172 km/h.

Anyway, there is no confirmation to sell this model in other markets.