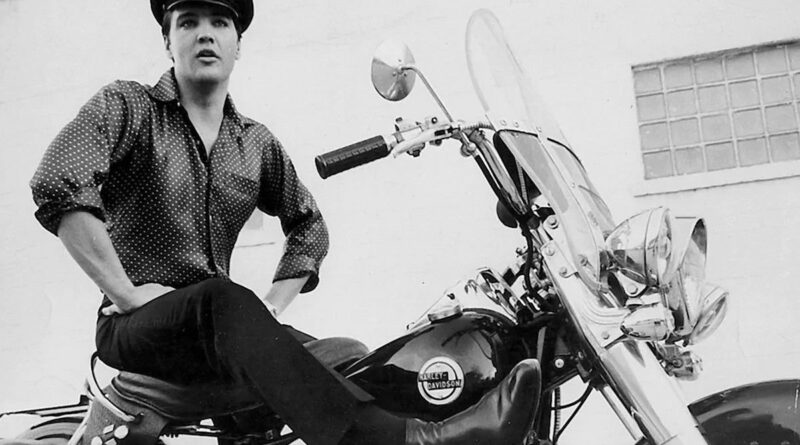 As with any large institution, the history of Harley-Davidson contains several legends. It turns out that not everything you heard is necessarily true.

For example, the original founders of H-D were credited with declaring that they started the company to “get the job out of cycling”.

This statement not only implies that Harley-Davidson invented the motorcycle, but there is no evidence that it was said or written.

Motorcycles had already established themselves as a means of transport in 1903, as the founders knew.

Some people say that Harley-Davidson started out as a bicycle company that eventually started producing motorcycles.

In fact, William S. Harley and Arthur Davidson started with motorcycles that should be different from motorized bikes. Harley-Davidson produced bicycles, but in the future, from 1917 to 1921.

The Harley-Davidson Museum itself in more recent times found itself in the midst of what became a true legend when it acquired the famous “Elvis motorcycle” (Harley KH 1956 by Elvis Presley).

“Reports” abound about the bike being discovered in several barns across America, with the Archives competing against celebrities with pockets full for the motorcycle.

In fact, the motorcycle was given by Presley to his friend Fleming Horne, who decided that the Motor Company should keep it.

A deal was struck and, in 1995, the motorcycle found its permanent home in the Archives of the Harley-Davidson Museum.

Another persistent myth is that the 1990 Fat Boy was named after the two atomic bombs of World War II, Fat Man and Little Boy, and that the seven yellow details on the engine represented the seven gold ignition rings or the atomic explosions themselves.

Harley-Davidson would never be so insensitive as to name a model inspired by something like this (atomic bombs).

The truth is that, with its fat tires, prominent gas tank and complete fenders, combined with its different wheels, it just looks fat. That is why the name Fat Boy.