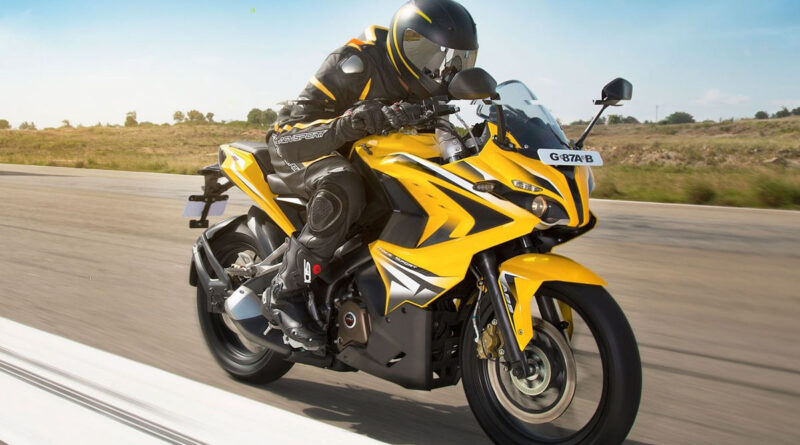 The company that completed 75 years of existence, is the third largest manufacturer of motorcycles and tricycles in the world and recently entered into a partnership with Triumph to produce low and medium displacement motorcycles (250-750cc).

In addition, it owns 48% of KTM shares, and manufactures the 200 Duke and 390 Duke models there, in addition to the Husqvarna, Svartpilen 401 and Vitpilen 401 models.

Triumph Motorcycles and Bajaj Auto India have entered into a global partnership to produce medium-sized motorcycles. It aims to produce new bikes in the 200-750cc range.

With this, new engines and motorcycles will be developed with multiple options to serve different segments.

Bajaj will become the main distribution partner for Triumph products where it operates. Subsequently, Bajaj will take over Triumph’s distribution activities in India.

According to the magazine Revista Duas Rodas, Bajaj plans to enter Brazil and would have even hired the former president of Harley-Davidson in Latin America, Waldyr Ferreira.

The company would be in the initial stage of implantation of the Brazilian subsidiary and that plans a factory in Manaus (AM). 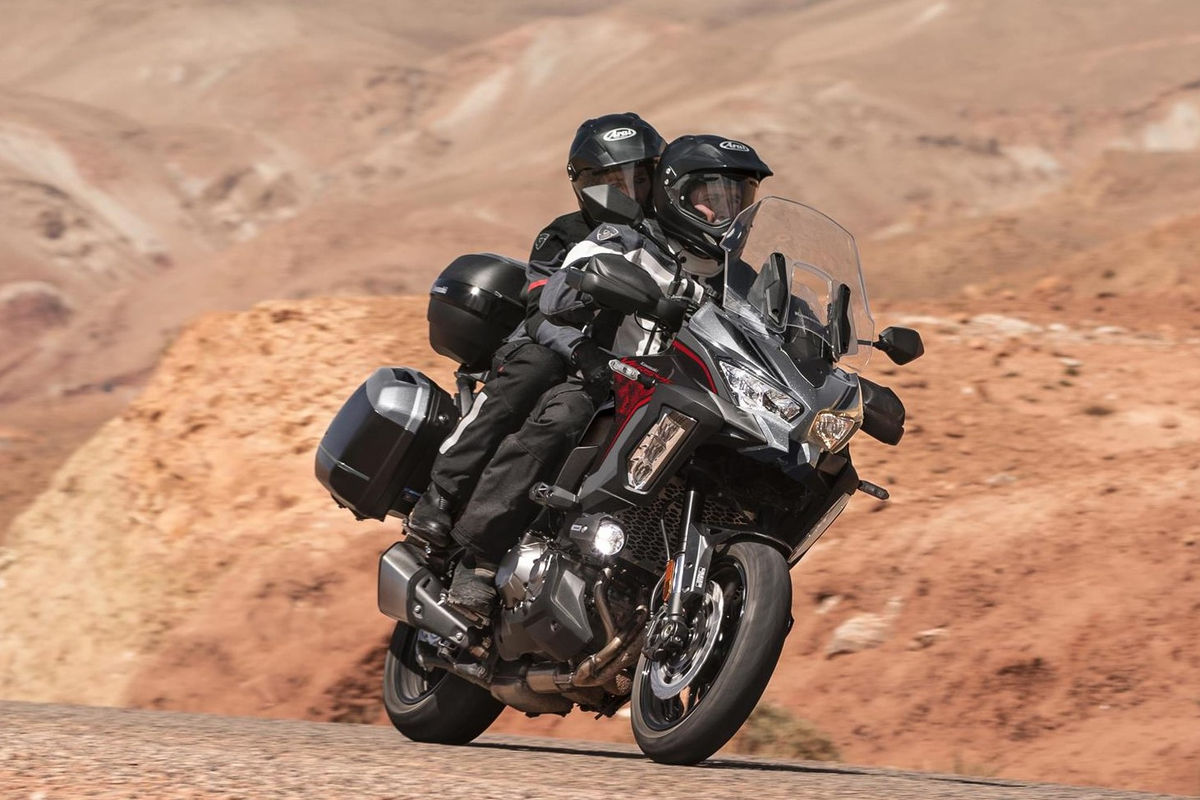 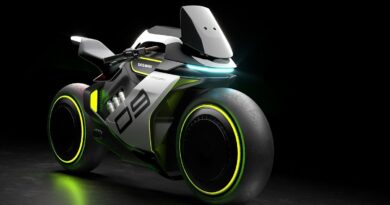 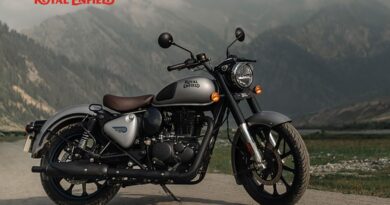