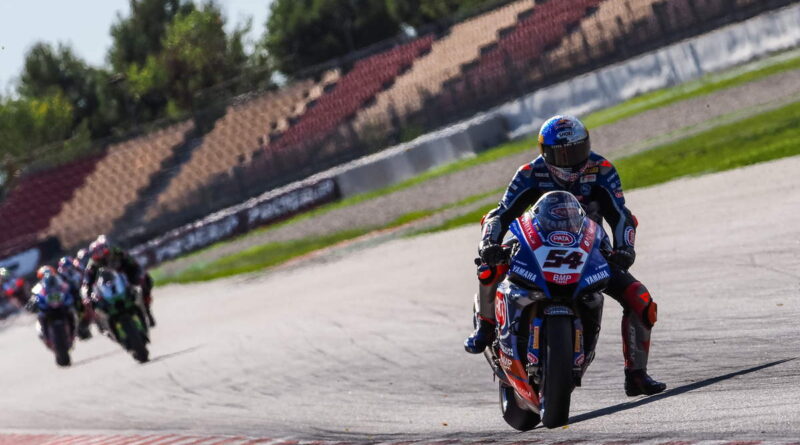 In Sunday’s first race, the Superpole, Rea managed to win the dispute marked by the red flag. Toprak finished second and Alvaro Bautista (Team HRC) was third, an excellent result for the team, and his first podium in 2021.

In race 2, the main one, also interrupted because of a serious accident between Tom Sykes (BMW) and Lucas Mahias (Kawasaki), Rea couldn’t keep up with Rinaldi (who took the lead) and Toprak.

After a few laps, the Turkish managed to regain the lead, but it didn’t last long and the Italian returned to lead to not lose more and cross in first. Until then, there was also a fierce fight for fourth place, between Bautista and Scott Redding (Ducati). The Brit tried everything but couldn’t get past the Spaniard, until they both managed to reach third, Jonathan.

Halfway through the race, Rea continued to lose performance, and had to fight for third position with Bautista, Andrea Locatelli (Yamaha) and Redding. At one point, Rea got in the way of Bautista who lost fourth place to Locatelli and Redding. Quickly, the Kawasaki rider was passed by the two and, a few more laps, also by Bautista.

In the final laps, Redding was one of those showing more performance and managed to overtake Locatelli, as well as getting close to Toprak, but crossed in third.

Bautista also had good performance in the final laps, but he couldn’t get close enough to Redding to dispute the podium. Still, it was a brilliant weekend for Honda, with a podium and fourth place.

So, with this weekend’s results, Toprak reassumed the championship lead, with just 1 point ahead of Rea.

Finally, the WorldSBK will be held from September 24th to 26th, with the Spanish round, at the Circuito de Jerez – Angel Nieto. 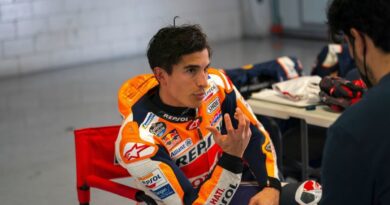 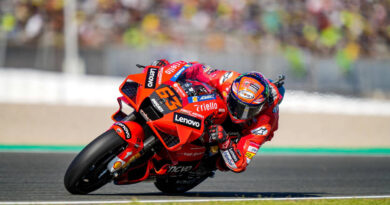 MotoGP | Bagnaia wins the Valencia GP; Rossi is 10th in an emotional farewell

Toprak Razgatlioglu, a Yamaha rider in the WorldSBK Superbike Championship, was crowned the 2021 World Champion, this Sunday (21). The

WorldSBK | Torrential rain postpones race 1 in Indonesia; Champion will be known on Sunday

MotoGP | Bagnaia wins the Valencia GP; Rossi is 10th in an emotional farewell

MotoGP | Last race of the season and for Rossi: Jorge Martin takes pole for the Valencia GP

Learn a little bit about the Yamaha’s SpinForged Wheels, used on the MT-09

Developed for the all-new 2021 MT-09 motorcycle, Yamaha’s SpinForged Wheels established a new and innovative way to reduce weight through

Ducati launched in Europe the new 2022 Panigale V4, its 1103cc sports bike, which arrives with a more powerful engine