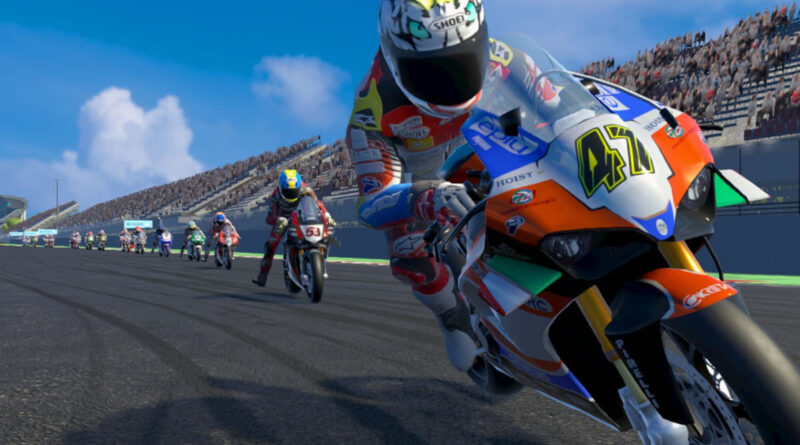 WorldSBK announced that its Officially Licensed mobile game is now out for iOS and Android devices. The last two seasons of the MOTUL FIM Superbike World Championship have been packed full of action and drama, and now you have your chance to join in on the action.

With upgraded graphics and physics, plus an expanded controls system, make sure you download the game on your device!

There are five iconic bikes you can race with on the game with the bikes which have won the last two titles, the Kawasaki ZX-10RR and Yamaha YZF-R1 available, alongside the Honda CBR1000RR-R, Ducati Panigale V4 R and the BMW M 1000 RR.

All the riders on the entry list at the start of the 2020 and 2021 campaigns are available on the game, meaning you can race as your favorite rider and take them to glory.

According to them, more than 10 circuits have been faithfully reproduced for the game including two of 2021’s new venues: the Autodrom Most and the Circuito de Navarra.

You can also take a ride around the iconic Phillip Island Grand Prix Circuit or the legendary Donington Park as well as many other incredible venues that host WorldSBK action.

Furthermore, the AI have been updated and trained with machine learning to give you incredible battles on the circuit of your choice, while you can also earn rewards by taking on Daily Quests which include challenges and special goals.

Players will be rewarded with Experience Points for every race you complete to help level up your riding skills, while the riding aids and difficulty levels can all be adjusted to suit each player.

Anyway, download the Official WorldSBK game on iOS and Android devices, with more content and features coming soon, and start riding as your favorite rider around iconic venues now!