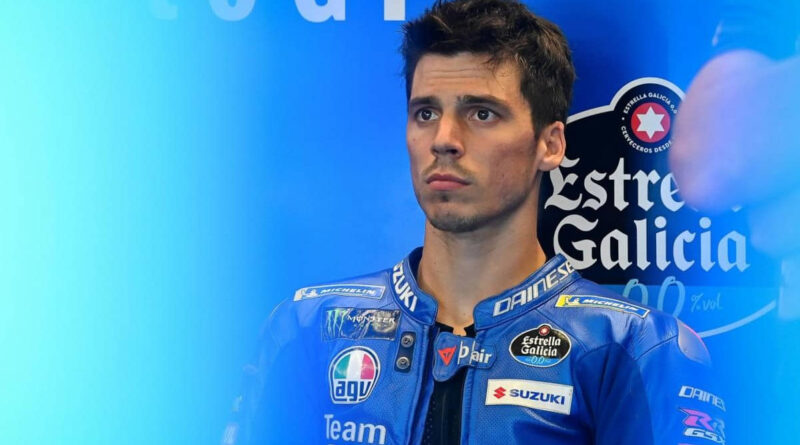 The Repsol Honda Team in MotoGP has announced that Joan Mir will be a rider for the team in 2023 and 2024, alongside Marc Marquez. He, who was out of a seat for next year with the departure of Suzuki, was announced ahead of the San Marino GP, which takes place this weekend.

Mir was MotoGP world champion in 2020 and has 12 victories and 33 podiums on his resume so far. He was also champion of the Moto3 category in 2017.

The 24-year-old Spaniard is yet another Suzuki rider taking on a Honda bike next year, as his current teammate Alex Rins is confirmed in the satellite LCR Honda Castrol team.

Joan Mir: “I’m very excited to officially announce that I will join the Repsol Honda Team next year. Thanks to HRC for trusting me and giving me the opportunity to defend these historic colours, which are full of history and world titles. We will take advantage of all my experience accumulated over the years in MotoGP with Suzuki to contribute as much as possible to the project and to fight together to become world champions again.

“Now it’s time to continue focused on my recovery to return to the circuits as soon as possible and have a great end of the season with Team Suzuki Ecstar.”