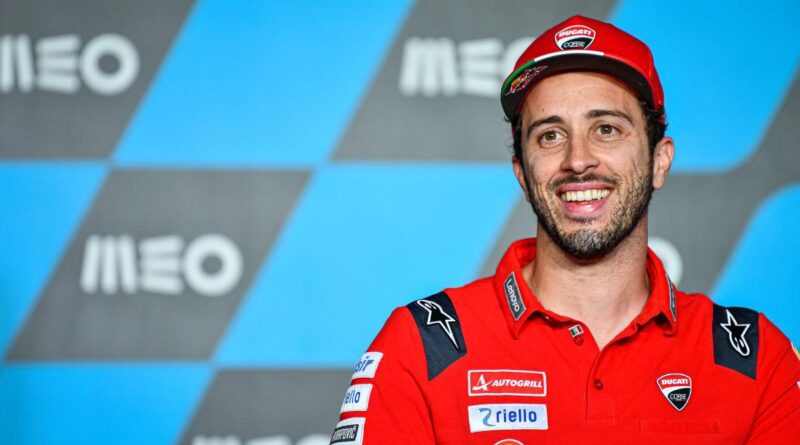 Andrea Dovizioso, the three-time MotoGP World Championship runner-up, will make his sensational return to MotoGP on the 12th of April after accepting an invitation from Aprilia to test their much-improved RS-GP.

The Italian announced he would be taking a sabbatical year in 2021 after stepping away from Ducati last year, but will be back on a premier class machine from the 12th to the 14th of April at the Circuito de Jerez-Angel Nieto as part of a trial with the Noale factory.

Now, Dovizioso will get his chance to taste the Aprilia with a possible view to filling their test rider void or even taking up a full-time seat in MotoGP once again.

Massimo Rivola, Aprilia Racing CEO: “It was a pleasure to invite Andrea. The days in Jerez will simply be a chance to get to know one another better, also on the track. It will not be a ‘trial matrimony’ but an opportunity to turn some laps together without any binding commitment for the future. We are well aware of all Andrea’s qualities and his contribution will be important, even for just one test.”

Andrea Dovizioso: “I was pleased by Aprilia’s interest and when we spoke about the possibility of doing this test, I gladly accepted the invitation to be able to ride a MotoGP bike again and to stay in form, giving the engineers my feedback. I wish to thank Aprilia Racing for this opportunity.”