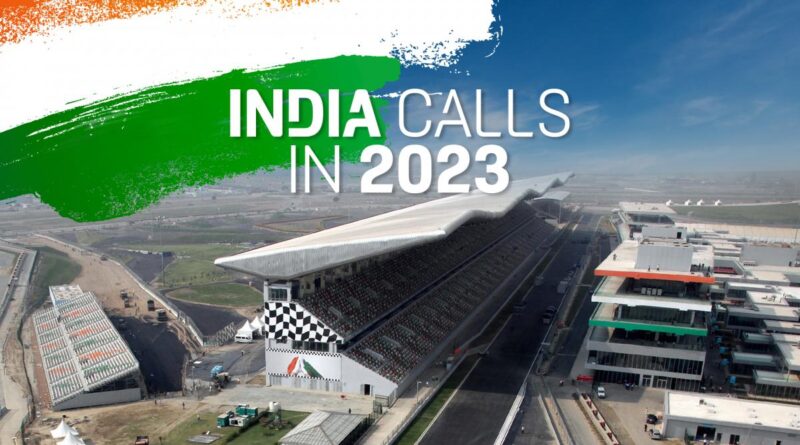 MotoGP has announced that India will host a World Championship stage in 2023, at the Buddh International Circuit, as the Bharat Grand Prix.

The country is a true economic and cultural powerhouse, with a population of over 1.4 billion people and over 200 million motorcycles on its roads.

Racing at the Buddh International Circuit, located in Uttar Pradesh, south of New Delhi, will bring the sport to the heart of this important market and make the sport more accessible than ever before to the fan base across the region.

Mr. Nand Gopal “Nandi”, Cabinet Minister, Government of Uttar Pradesh: “This event will provide a major impetus to the economy by generating an influx of foreign investment in the state.”

Pushkar Nath Srivastava, COO, Fairstreet Sports: “We are thrilled to get MotoGP into India and host this prestigious race. It’s a matter of pride that we are bringing this event on Azadi ka Amrit Mahotsav.”

Dorna CEO Carmelo Ezpeleta: “We’re very proud to announce that Buddh International Circuit will be on the 2023 calendar. We have a lot of fans in India and we’re excited to be able to bring the sport to them. India is also a key market for the motorcycle industry and therefore, by extension, for MotoGP as the pinnacle of the two-wheeled world. We very much look forward to racing at Buddh International Circuit and can’t wait to welcome the fans through the gates to see this incredible sport in person.”