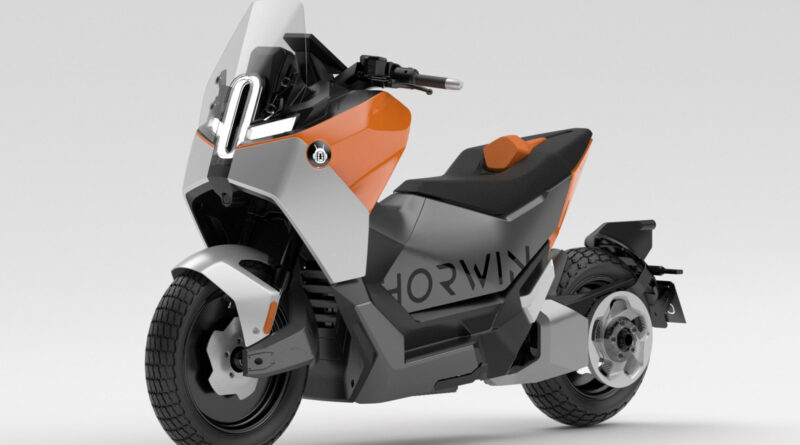 Horwin presented in Europe the SENMENTI 0, its high-performance electric scooter, which arrives full of technology and a top speed of up to 200 km/h (124 mph), to be the reference in its segment.

The model, which has a futuristic design, features superior motorcycle specifications, with emphasis on its engine and battery, which allow for a performance never seen before in an electric scooter.

According to them, the model has a 400V high voltage platform and a 16.2 kWh battery compatible with Supercharger, a technology usually seen in electric cars.

According to the company, this is all possible due to the use of more than 30 sensors that collect information in real time, in addition to millimeter wave front and rear radars for BSD and collision warning.

Anyway, the Horwin SENMENTI 0 is already being offered by pre-order with a deposit of only €100, but its final price has not yet been announced.