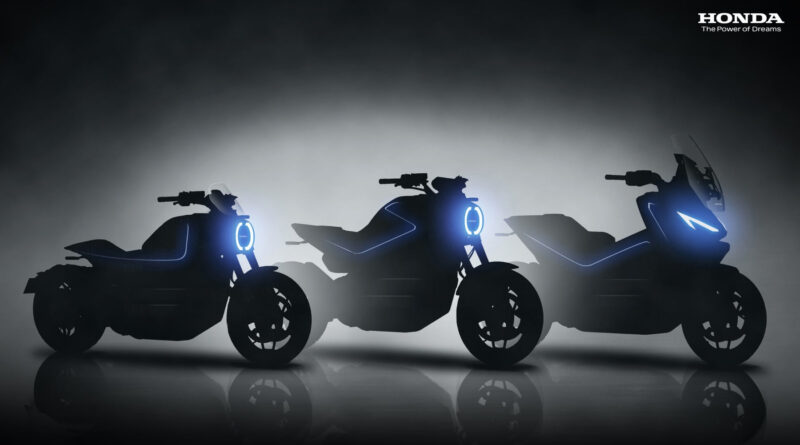 Honda has disclosed that it is striving to achieve carbon neutrality for all its motorcycle products during the 2040s, and has promised 10 electric models (electric motorcycles, electric scooters and even electric bicycles) worldwide by 2025.

To achieve carbon neutrality while accommodating the wide range of customer needs and unique motorcycle usage environments, Honda says it is continuing its initiatives to reduce CO2 emissions from internal combustion engine-equipped models, at the same time while developing models compatible with carbon neutral fuels, such as gasoline and ethanol blends.

Also, regarding the battery, a core component of electric vehicles, the company says it intends to equip its electric motorcycle models with a next-generation fully solid-state battery that it is currently developing, making active use of its own resources.

In addition, Honda is working towards the standardization of replaceable batteries while participating in a battery consortium in Europe and working with a partner company in India.

In India, Honda plans to start its battery-sharing service for electric tricycle taxis (so-called “rickshaws”) by the end of this year. The company also plans to expand its efforts to popularize battery sharing to other Asian nations.

Finally, in Japan, in April of this year, ENEOS Holdings, Inc. and the four largest Japanese motorcycle manufacturers have jointly created Gachaco, Inc., which will provide a standard replaceable battery-sharing service for electric motorcycles and develop infrastructure for that service.

The company plans to start its motorcycle battery-sharing service later this year.