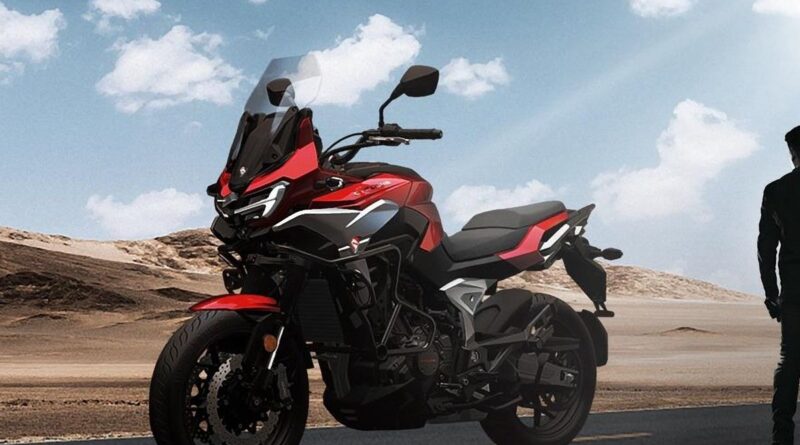 Cyclone (Chinese company of the Zongshen group), launched the RX6, a 650cc adventurous motorcycle, which has a two-cylinder engine with British technology (say, Norton).

Before being sold to the Indian TVS in 2020, Norton had signed an agreement with Zongshen for the production of two-cylinder engines. With that, the Chinese company could use its own design, with the technology of the British manufacturer.

Now, Zongshen is on its way and, through the Cyclone brand, launches its first 650 cc model, based on what it achieved in the agreement.

The Cyclone RX6 two-cylinder engine does not have the same power as Norton models, but even so, it is still enough to face the competition, like the Kawasaki Versys 650 and Suzuki V-Strom 650.

According to information on the company’s website, the Cyclone RX6 has a 650 cm³ motor with liquid cooling, capable of generating up to 52kW (70 HP) of maximum power and 62Nm (6.4 kgfm) of torque.

The model is offered in China with aluminum alloy wheels, but it can also be offered with steel spokes wheels (as well as the CFMoto 800MT, the first Chinese Bigtrail).

There is no information when (or if) this model will hit stores in Europe and America.