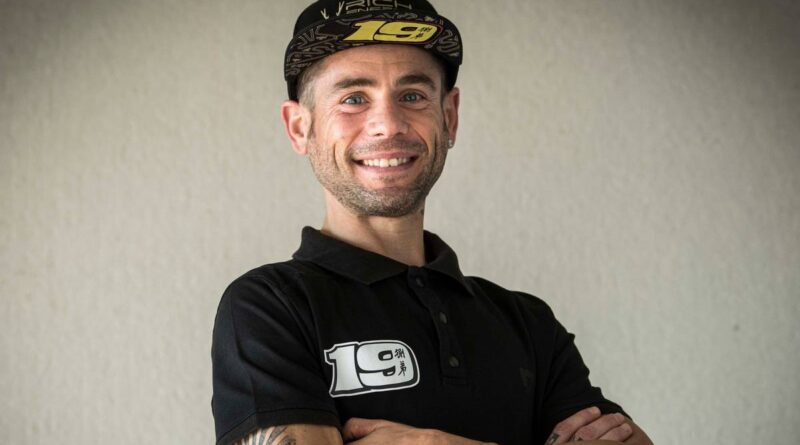 Alvaro Bautista, current rider for Honda (Team HRC) in the world superbike championship WorldSBK, will leave the Japanese team at the end of this season, as he has just signed a contract with Ducati (Aruba.it Racing – Ducati).

With that, the Spanish rider returns to the team where he started his WorldSBK career in 2019, when he left MotoGP to win 16 races, 11 of which were in a row at the start of the season, one of the most surprising impacts ever seen.

Ultimately, finishing runner-up, Bautista moved to Honda’s new project, which is supported by HRC. However, only one podium so far has made him want more and now he wants to return to the kind of level he was in in 2019.

Still with a point to prove and eager to get back to winning ways, Bautista will love being back on the Ducati Panigale V4 R in 2022.

Next to him runs the young Michael Ruben Rinaldi, as the ‘star’ Scott Redding decided to change the Italian team for BMW, which has a new and very competitive project.

Finally, WorldSBK returns from the 3rd to the 5th of September, with the French round, at the Circuit de Nevers Magny-Cours.