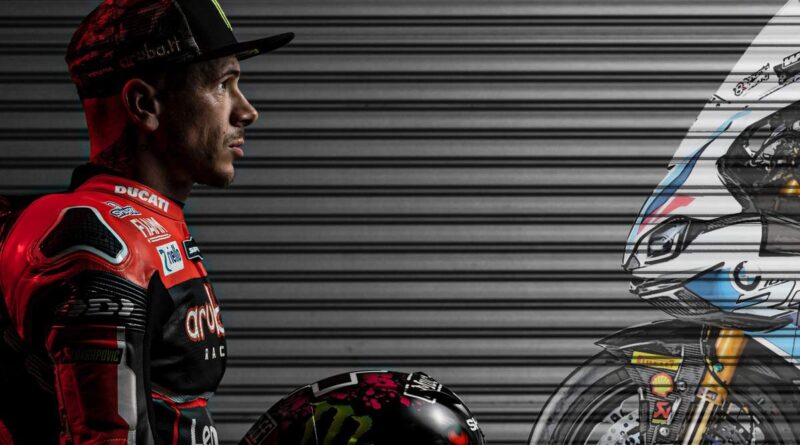 Scott Redding, current rider for Ducati (Aruba.it Racing – Ducati) in the world superbike championship WorldSBK, will leave the Italian team at the end of this season, as he has just signed a contract with BMW (BMW Motorrad WorldSBK Team).

With this, the British rider joins Michael Van Der Mark for the 2022 season and will try to lead the German team to victory, as they have taken a big step in terms of performance.

Redding moved to WorldSBK in 2020 after a successful competition in 2019 in the UK and made an immediate impact on the World Championship, winning six consecutive podiums to launch his WorldSBK career in style.

He was able to challenge Jonathan Rea (Kawasaki Racing Team WorldSBK) for the title in his rookie season, but ended up taking runner-up.

In a post on Instagram, Redding paid tribute to his Ducati colleagues throughout his career but revealed why he signed for BMW. He said: “This is a very special day for me to announce that I will be joining BMW Motorrad Motorsport for the 2022 World Superbike Championship campaign. They were the first manufacturer that really wanted me to sign for them in WorldSBK, and I’m thrilled that we have been able to reach this agreement. This was a very difficult decision for me because I have enjoyed my time with Ducati immensely. I have raced for them in MotoGP™, British Superbikes and WorldSBK. They helped me win the British Superbike title in my first attempt in 2019 and I was able to finish runner-up in my first season in World Superbikes with their support last year.”

“I will always have a special place in my heart for the people at Ducati and their incredible fans. My only focus now is to continue giving my maximum for Ducati and my crew for the remainder of 2021. We are still fighting to win the title and I’m determined to end our relationship in positive fashion. But I feel it is the right time to make the move to BMW Motorrad and take on a new and exciting challenge. It’s clear how much they want me to be part of their project. They have demonstrated dedication and development since their come back to WorldSBK. I’m honoured that they have put their trust in me to help them achieve their goals and I am completely convinced that with their commitment, ambition and resources we can enjoy a very successful relationship together.”

Marc Bongers, BMW Motorrad Motorsport Director said: “We are very pleased to welcome Scott to our WorldSBK family. In the last years, he has proven to make a great transition from GP through BSB into WorldSBK, to become one of the strongest riders in the field. We are therefore convinced that Scott, with his fighting spirit and absolute will to win, is the perfect new addition for the BMW Motorrad WorldSBK Team and another reinforcement for our entire WorldSBK project. A warm welcome to Scott, we are looking forward to a strong collaboration.”

Shaun Muir, Team Principal of the BMW Motorrad WorldSBK Team added: “We have been following Scott’s career for a number of years and are delighted that he will now become a part of our team. His successes speak for themselves and it is great that he will bring his skills and his experience to the BMW Motorrad WorldSBK Team in the future. With getting him on board, BMW Motorrad Motorsport once more underlines the huge importance of the WorldSBK project and the aim of establishing themselves at the very top.”

WorldSBK returns this weekend, from August 20th to 22nd, with the Navarra Round, at the Circuito de Navarra, Spain. 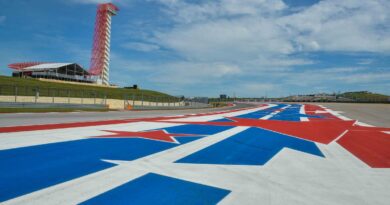 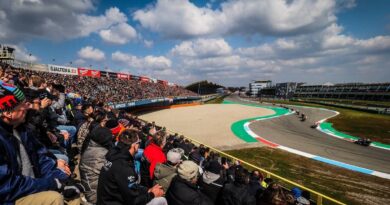 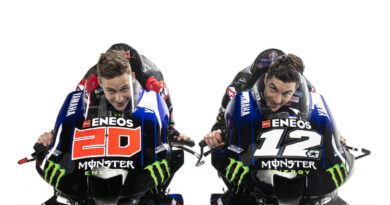 MotoGP | Yamaha presents Viñales and Quartararo bikes for the 2021 season