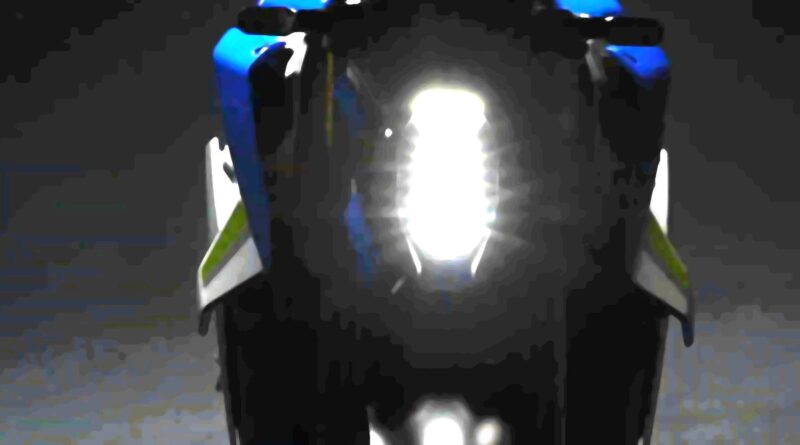 Suzuki has announced the launch of the new GSX-S1000, its 1000cc ‘naked’ motorcycle. The model was shown in a teaser video published by the company on YouTube, which you can watch below.

The company also said that the new model will be launched worldwide on April 26.

In the video, it is not possible to see many details of the new bike, but some were visible after processing the image, despite the not very good quality.

In one of the images, you can see that the new Suzuki GSX-S1000 will have its front completely renewed, mainly the front optical, which now has 3 LED cannons for lighting, arranged vertically.

In addition, it is possible to see that the turn signals are also LED, very similar to those used by Honda.

It is also possible to see that the sides have gained new fairings, around the radiator. Apparently, the design has more defined and aggressive angles. The phrase used by Suzuki for the new bike is: “The beauty of naked aggression”, and completed with “It’s ready to strike”.

Another visible item is the inverted front suspension, in golden color.

Anyway, we have to wait for the worldwide launch to have all the technical and design details.