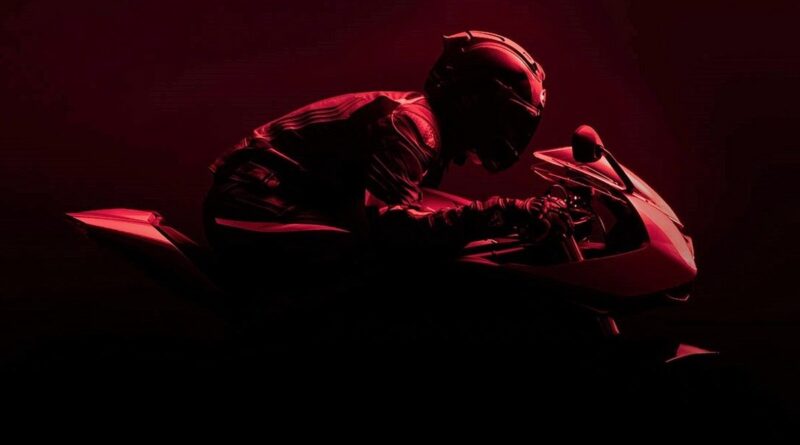 The video doesn’t show much detail, but apparently the Speed Triple 1200 RR doesn’t appear to be an authentic sportbike, but a sport tourer, focused on the road. A better definition would be a ‘naked’ with front fairing. Apparently there are no side fairings.

Another image released shows that it will have a single, round headlight that makes it look like a cafe racer.

See below the teaser video released by the brand:

If in fact it is confirmed as based on the Speed Triple 1200 RS, the new bike would already come prepared for the tracks, with fully adjustable Öhlins suspension and Brembo Stylema brakes, among others.

The panel would be fully digital in 5-inch color TFT, which is available in two different themes that change the color scheme of the screen.

In addition, the pilot can access turn-by-turn navigation through the free My Triumph app, control the GoPro, control the smartphone and music apps.

Anyway, there is no official technical data yet, but apparently the Speed Triple 1200 RR will be based on RS with power around 180 HP. The brand did not disclose when the model hits the market, just said it will be ‘soon’.