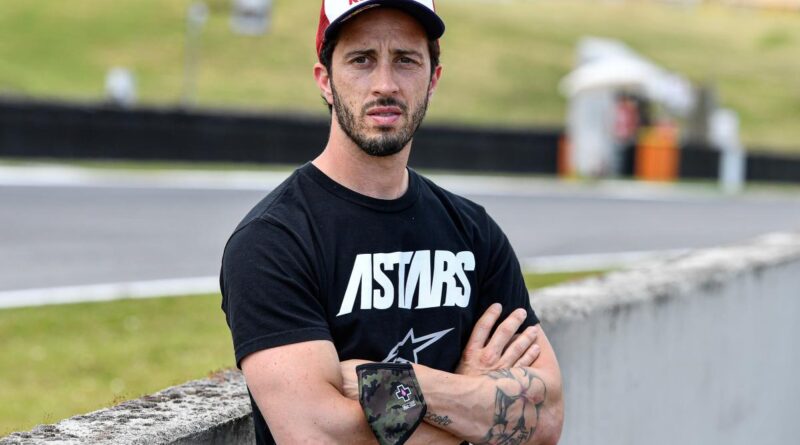 Yamaha confirmed in an interview to motogp.com that Andrea Dovizioso will be the brand’s rider on the satellite team (up to now known as Petronas Yamaha SRT, but which will be renamed at Misano) and that Franco Morbidelli will be promoted and integrated into the factory official team’s rider squad, alongside Fabio Quartararo.

Morbidelli takes over from the post left by Maverick Viñales, who early ended his contract with Yamaha, signing a few days later with Aprilia.

MotoGP team director Lin Jarvis said he has a verbal contract with Dovizioso, does not have a signed contract and therefore does not yet have an official disclosure.

In addition, he said that Morbidelli returns from the recovery of an accident straight to the official team, and that Dovizioso can race for the satellite team before the end of the season.

Both are confirmed for the 2022 season and the other rider who will race alongside Dovizioso is not yet defined, as Valentino Rossi has announced his retirement at the end of the 2021 season.

In the British GP race this weekend, Cal Crutchlow replaced Viñales on the official team and Jake Dixon replaced Morbidelli on Petronas.

Anyway, we have to wait for the progress of the negotiations since more information should come out before the stage in Misano, on September 19th.