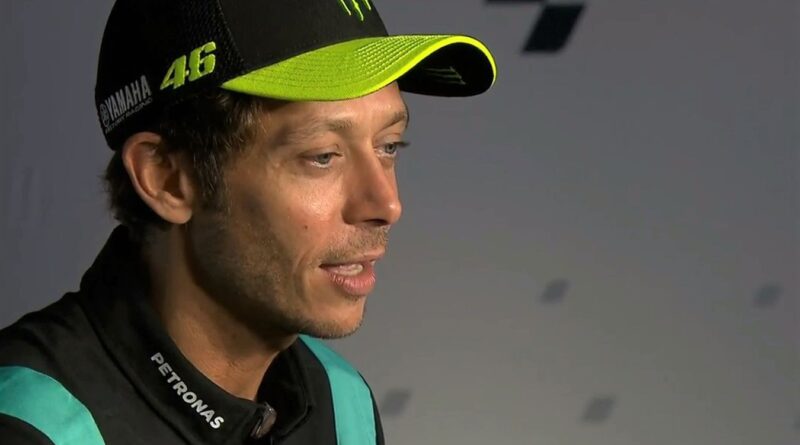 Valentino Rossi, currently a Petronas Yamaha SRT rider in MotoGP, announced today (5) the end of his career as a professional motorcycle rider.

The 42-year-old Italian and nine-time world champion told a live press conference that he is retiring at the end of the 2021 season, putting an end to his glorious 25-year career.

“I said I would take a decision for next year after the summer break, and I decided to stop at the end of the season,” started the legendary Italian. “Unfortunately this will be my last half season as a MotoGP rider. And it’s difficult, it’s a very sad moment because it’s difficult to say and know that next year I will not race with a motorcycle, I’ve done that for I think more or less 30 years!

“Next year, my life will change. But it was great, I’ve enjoyed it very much, it’s been a long, long journey and it was really, really fun. It’s 25, 26 years in the World Championship, so it was great. And I had a unforgettable moments with all my guys, the guys who work for me, so… I don’t have a lot to say! Just this.”

Rossi stated that, despite retiring as a motorcycle rider, he will compete in races as a car driver, probably in the GT3 category, but said that he has nothing closed, he doesn’t know which car, which team and which category it will be.

So that’s it friends, this sad date has arrived and this Legend will no longer ride a bike from 2022 onwards. But until then, we’ll see a lot of ‘The Doctor’ on the track, with action this weekend, at the Styrian GP.

Anyway, MotoGP will returns on August 8th, with the Styrian GP, at the Red Bull Ring Circuit, in Spielberg.