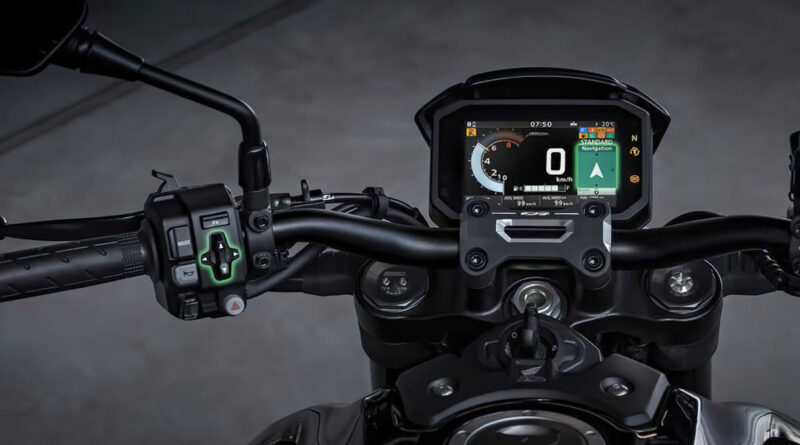 Honda Motor Europe announced that the Honda Smartphone Voice Control system is now available across Europe for iOS as well as Android devices.

Giving Honda customers access to their favourite apps via the Honda RoadSync app, the Honda Smartphone Voice Control system is now compatible with iOS operating systems of iOS14 and above.

Originally made available for use with Android devices, it allows users to access their favorite apps on the move including phone, text, navigation, weather and music.

Customers across Europe will be able to download the free Honda Roadsync app from the App Store and Play Stores. As well as being standard fitment on the new CB750 Hornet and XL750 Transalp, the Honda Smartphone Voice Control system also features on the CB1000R, X-ADV, ADV350, Forza 750 and Forza 350.

All functionality of the app is operated through a combination of voice input and/or a 4-way toggle switch located on the left handlebar, allowing the rider to safely store their smartphone in a pocket or tank bag and remain fully connected.