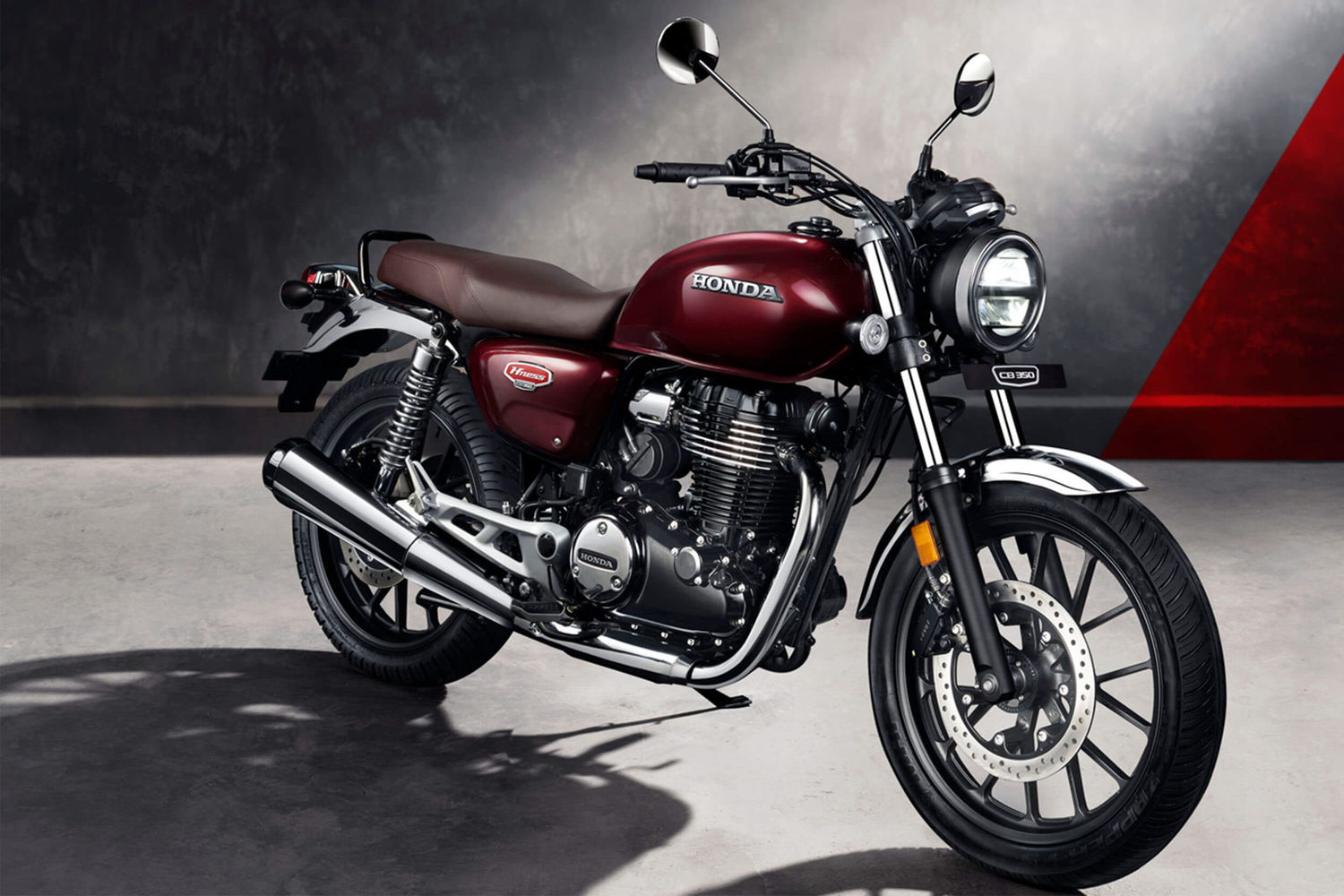 Honda has launched in India the new H’ness CB 350, its classic style motorcycle, which will compete mainly with the Royal Enfield Classic 350.

The name is an abbreviation for ‘Highness’, a figurative sense of nobility.

Despite the classic look, it arrives full of technology, bringing modernity in a classic package, in the 300-500cc category.

The engine is a 350 cm³ single cylinder with electronic fuel injection, capable of generating up to 20 HP of maximum power and 3.0 kgfm / 30 Nm of torque at just 3,000 rpm. In the category, it is not focused on power but on torque, especially at low revs.

Finally, the new Honda H’ness CB 350 is available in two versions: DLX and DLX Pro. The first is painted in one shade; the second, two-tone painting.

There is no information on whether this model will be sold in other markets.