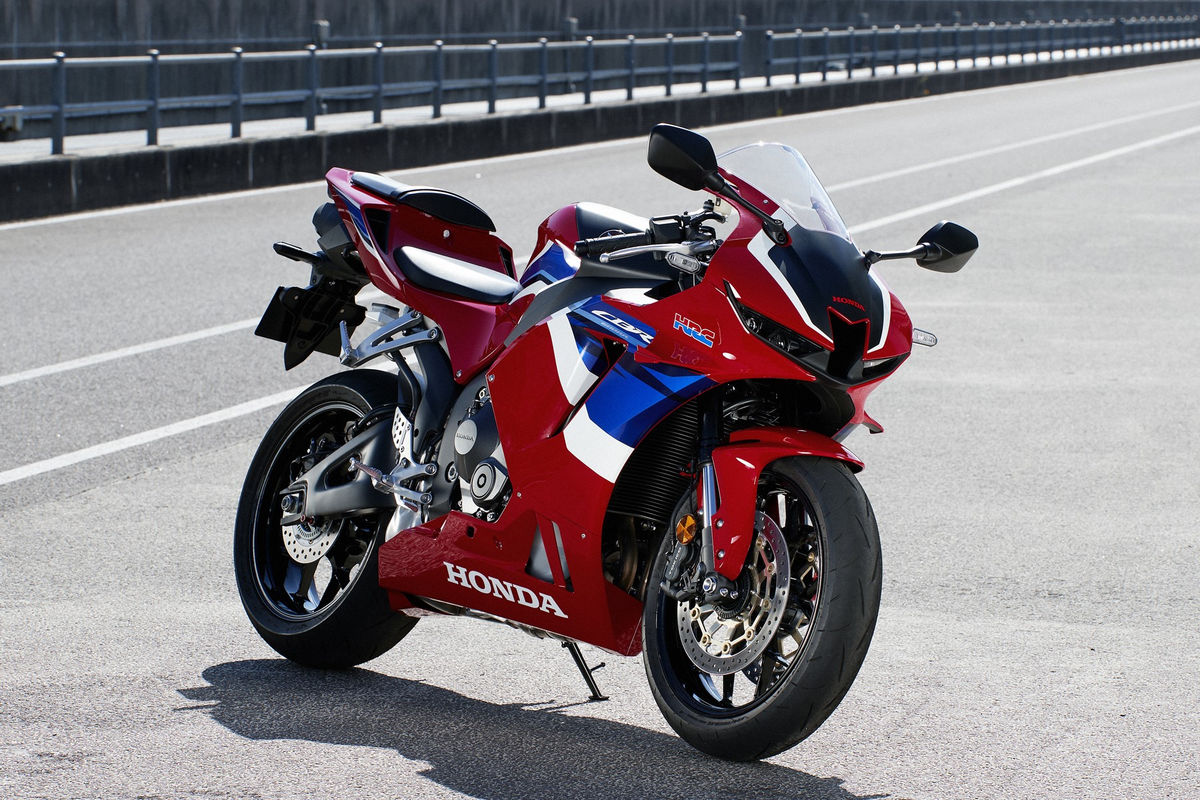 Honda Motor Co. announced changes in its management, effective April 1, 2021, which include the appointment of Japanese executive Atsushi Fujimoto, 58, current Operating Executive of Honda Motor Co. and General Manager of the Strategy Division of Global auto operations business, to the position of Chief Officer of the South American regional operation, becoming responsible for the production and sales operations of automobiles, motorcycles and power products on the continent.

The executive joined Honda in 1986 and has a solid track record in the brand, in which the wide international experience, acquired in the position of president of Honda’s operations in countries such as Malaysia, Thailand and China, stands out.

In conjunction with this change, Issao Mizoguchi, 61 years old, Honda’s Chief Officer in South America and president of Honda South America since 2014, starts to act as Executive Director, supporting the performance of Atsushi Fujimoto.

During his tenure, Issao Mizoguchi was responsible for starting operations at the new car plant in Itirapina (Sao Paulo, Brazil) and the Honda Energy wind farm in Xangri-lá (Rio Grande do Sul, Brazil), for advancing the introduction of new safety and energy emissions reduction technologies and by strengthening business in the auto, motorcycle and power products segments.