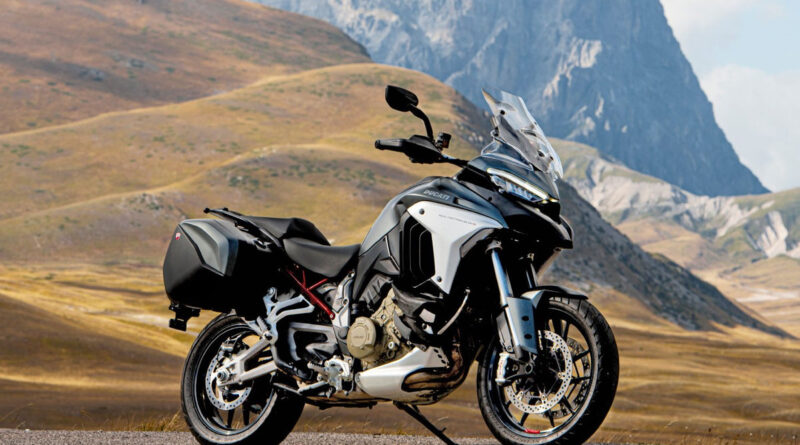 Ducati reported that its global sales reached new records in the third quarter of 2021. According to them, 49,693 motorcycles was sold all over the world after the first nine months of 2021, against 48,042 sold in the whole 2020.

At the end of September, the biggest market for motorcycles delivered remains the Italian one (7,954), followed by the United States (7,475) and Germany (5,627).

Francesco Milicia, Ducati VP Global Sales and After Sales: “Ducati closed the first nine months of the year with sales volumes that are already higher than the full year 2020, both for the bikes and for after-sales products like clothing, accessories and spare parts. The growth we are experiencing is practically widespread on all the main markets in which Ducati is present and extends across the product families. We are very satisfied with the results obtained: the community of Ducatisti is growing all over the world and the most influential magazines in the motorcycling sector are awarding important prizes to Ducati bikes. This is a source of pride and satisfaction for us here in Borgo Panigale and in all Ducati subsidiaries worldwide. The brand is now more solid and appreciated than ever and we are already focusing on next year. In fact, in these weeks, we are presenting to the world the new products for the coming year, through the web series Ducati World Première 2022”.

Ducati says that the most delivered bike is the Multistrada V4, followed by the Ducati Scrambler 800 family, the Streetfighter V4 and, by the Monster.

For 2022, the company has already started to present the new products in the web series Ducati World Première 2022. The first episode was dedicated to the new Multistrada V2.

Also the new models of the Ducati Scrambler have been unveiled, with the arrival of the new Ducati Scrambler 1100 Tribute PRO which was created to celebrate the 50th anniversary of the introduction of the air-cooled twin-cylinder engine on a Ducati and which incorporates some stylistic elements typical of the 1970s era.

On the other hand, the 800 family is joined by the Ducati Scrambler Urban Motard, a motorcycle created to experience the city environment by making itself noticed through a combination of style, sportiness and fun.