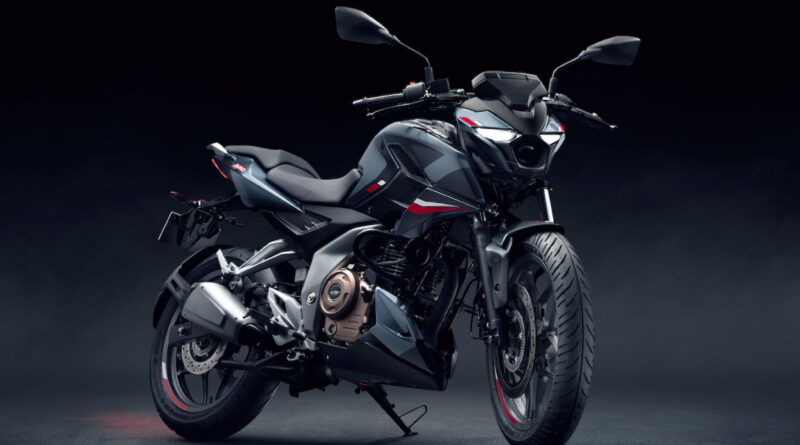 Bajaj Auto launched in India the 2022 Pulsar 250 Series, the biggest Pulsars yet, to fight in the entry ‘naked’ 250cc motorcycles segment, bringing a new sporty design and lots of embedded technology.

The model was launched to commemorate 20 years of the first Pulsar motorcycle, which, according to the company, became the leader in the Indian sports motorcycle market and which, until now, had models from 125cc to 220cc.

There are two new motorcycles launched: Pulsar F250 and Pulsar N250. The first model has a small front fairing, with a sportier footprint. The last one is a ‘naked’ streetfighter, more suitable for urban use.

The design is aggressive with a muscular body and graphics that evoke sportsmanship. The ‘naked’ model N250 has a frontal optical assembly similar to the Yamaha MT-03, with two LED lines for the DRL and the LED cannon (projector) for the headlight.

In addition, they have a 5-speed gearbox, assist and slipper clutch, monoshock suspension at the rear, 300 mm front brake disc, ABS brake system and USB port for cell phone charging.