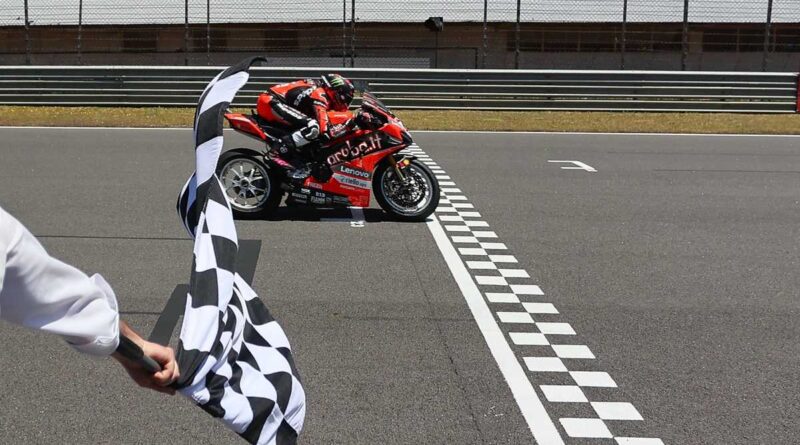 Redding started with soft tires, the same configuration as Toprak, but different from Rea, who preferred the harder tires.

The Kawasaki rider started from pole position, but already in the first corner, he was overtaken by Ducati and Yamaha.

Despite the tires that last longer, Rea was unable to regain the positions. Both Redding and Toprak bravely defended their positions. The Turk appeared to have more pace than the Briton, but he also failed to overtake.

Therefore, with the victory this Saturday, Redding managed to close the gap to Rea, being just 8 points behind the leader.

Finally, the Superpole race and race 2 of the WorldsBK Superbike World Championship, takes place this Sunday, May 30, at the Estoril Circuit, in Portugal.