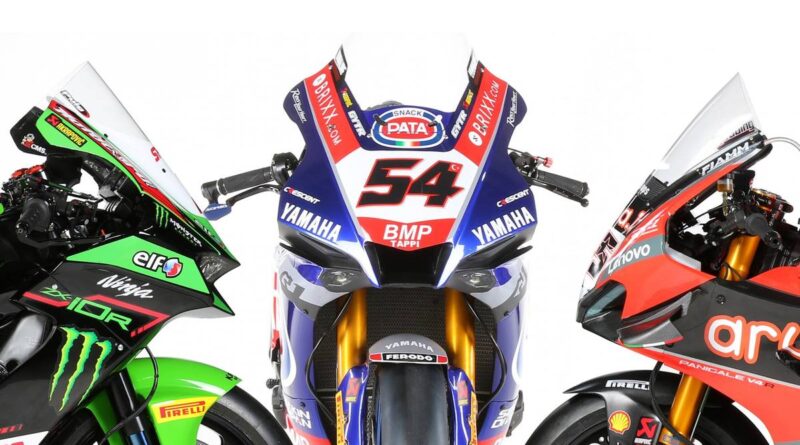 With one rider from each manufacturer scoring points towards the Manufacturers’ Championship in each race, Yamaha sit top of the standings on 283 points after 18 races in 2021 with a lot of their points coming courtesy of Toprak Razgatlioglu (Pata Yamaha with BRIXX WorldSBK) although Italian rookie and teammate Andrea Locatelli has contributed points with his maiden WorldSBK podium at the Dutch Round.

Scott Redding (Aruba.it Racing – Ducati) ended his 13-race drought without a win victory in Race 2 at the Autodrom Most for his third victory of the season while teammate Michael Ruben Rinaldi has two wins and two further podiums to his name with Ducati look to re-claim the Manufacturers’ Championship.

Last season, the Bologna-based missed out on the title by just one point and will be hoping they can go one better in 2021. In the Tissot Superpole Race at MotorLand Aragon, Independent Ducati rider Chaz Davies (Team GoEleven) was the highest-placed Ducati runner and contributed to Ducati’s cause.

There are two incredible battles brewing in the 2021 WorldSBK campaign at the front of the Riders’ and Manufacturers’ Championships. Rea, Razgatlioglu and Redding are all fighting it out for the Riders’ Championship, with three points separating Rea and Razgatlioglu. Redding is 50 points back from Rea but seemed to hit top form again throughout the Czech Round and will be hoping he can continue this as the 2021 season progresses.

The Riders’ Championship battle is close and the Manufacturers’ battle, at the moment, is even closer with both certainly going to have an impact on the other throughout the second half of the campaign. With three different manufacturers in the battle separated by just six points, the battle is set to ignite as the season progresses.