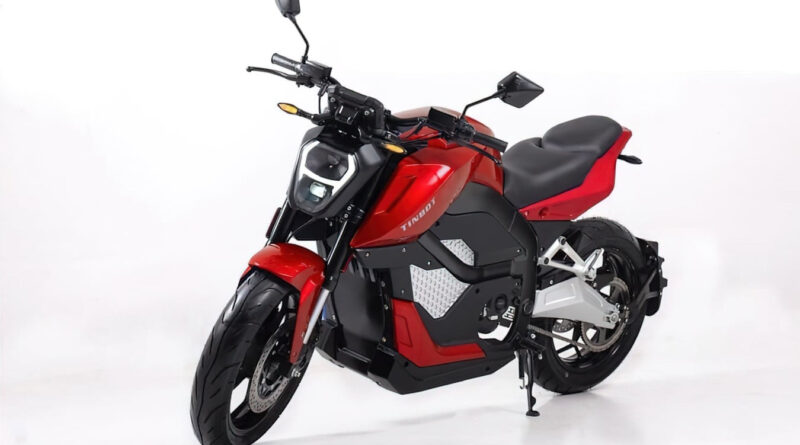 Tinbot launched in Europe the TB-RS1, its ‘premium’ electric motorcycle, which hits stores for €10,990. It arrives to be an alternative to Zero Motorcycles, especially the SR model.

For those who don’t know, Tinbot is a brand of the Kollter group, a Chinese company that was founded in 2017. In 2019, its ES1 model was already being sold in Europe through brands such as Tinbot, Horwin and Artisan. Currently, the company is present in Asia, Africa, Europe, the United Kingdom, Brazil, Chile, Costa Rica, Mexico, Canada and the United States.

The Tinbot TB-SR1 has a design that is very reminiscent of the Zero SR, a muscular ‘naked’ motorcycle, suitable for urban and road use. To compete with the SR, it arrives at a competitive price, since the American model is sold for €20,490, that is, it is almost 50% cheaper.

According to the company, the TB-SR1 has a central electric motor with a peak power of 35 kW! With it, the bike is capable of reaching up to 120 km/h. Zero’s SR model is much more powerful and reaches up to 167 km/h with a 52 kW engine.

Finally, the Tinbot TB-RS1 is already on sale in Germany for €10,990 in four color options: Red, Black, Gray and Blue.