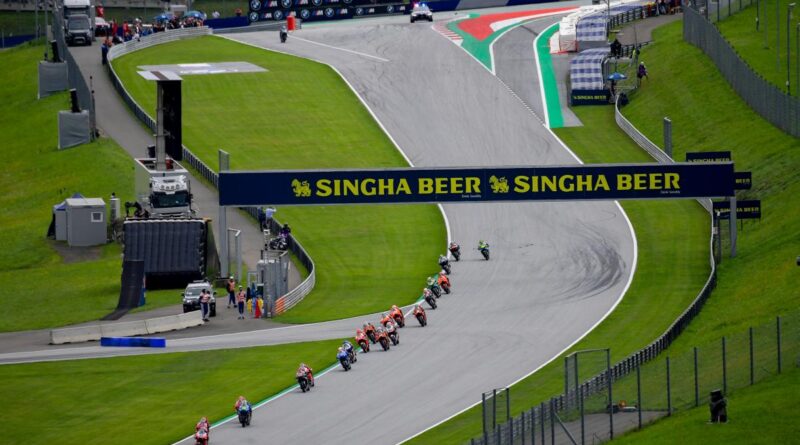 The Red Bull Ring circuit in Spielberg, Austria, will add a chicane in turn 2 to increase safety in motorcycle racing, for 2022.

The decision was taken in cooperation with the FIA, Formula One Group, FIM, Dorna and AMF.

The information is that only MotoGP will use the new circuit, with the chicane. Formula One will continue to use the original layout.

The decision comes after several (serious) accidents involving bikes in turn 3. In 2020, a spectacular accident could have caused serious casualties and even death, when Johann Zarco’s bike ‘flipped’ and nearly hit Valentino Rossi in the head.

More recently, another accident at the exit of turn 3 caused a fire, when Lorenzo Savadori (Aprilia)’s bike hit Dani Pedrosa (KTM), who had crashed on the track. Fortunately, nothing more serious happened.

Several riders demanded changes and improvements to the track. For 2021, a new soft wall with a fence has been added at turn 3, right next to the track, to prevent accidents like the one in 2020 from happening again.

About the new chicane, work is expected to start in November and continue through the European winter so the Red Bull Ring can kick off the 2022 motorcycling season with the new track layout.

According to MotoGP, the chicane has the character of a fast double turn, which reduces the speed of the bikes before the right turn 3. More excitement with additional overtaking opportunities is therefore guaranteed right in front of the Red Bull stands.