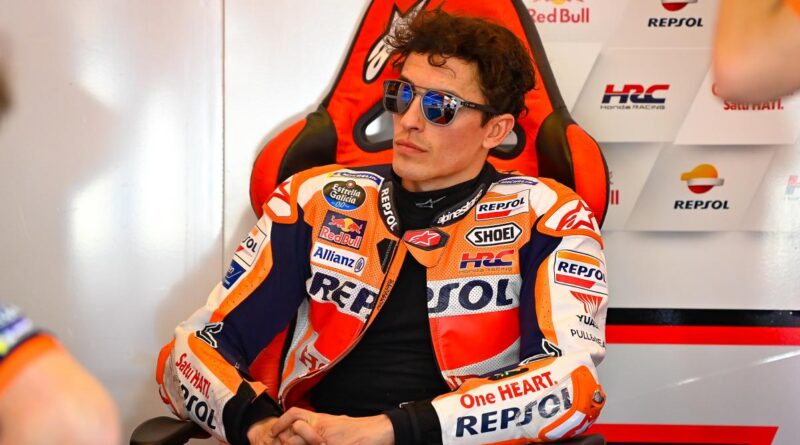 One of the highlights of the GP of the Americas, in Texas, was Marc Marquez (Repsol Honda Team) who, after having problems at the start and falling to the last position, made several passes and ended up in sixth. In the end, he had to fight a lot with Fabio Quartararo (Monster Energy Yamaha MotoGP) to keep that position.

In a post-race interview, the eight-time World Champion said he was a little disappointed with the result as he had the speed to win: “Disappointed, of course, the speed was there. I enjoyed a lot the race, I started from the back but ok , 25 points today were possible”.

The Spaniard also commented on the technical problem he had at the start and on the fight to regain positions: “I started to recover a lot of positions, I made some mistakes, but it’s normal when we pass a lot of riders, and we finished in sixth, so yes, the speed was there”.

Marquez, who is considered ‘The King of The Americas’, won the last GP of the Americas in Texas in 2021, after spending more than 9 months recovering from arm surgery.

Anyway, MotoGP returns on April 24th, with the Portuguese GP, at the Algarve circuit, in Portimao.