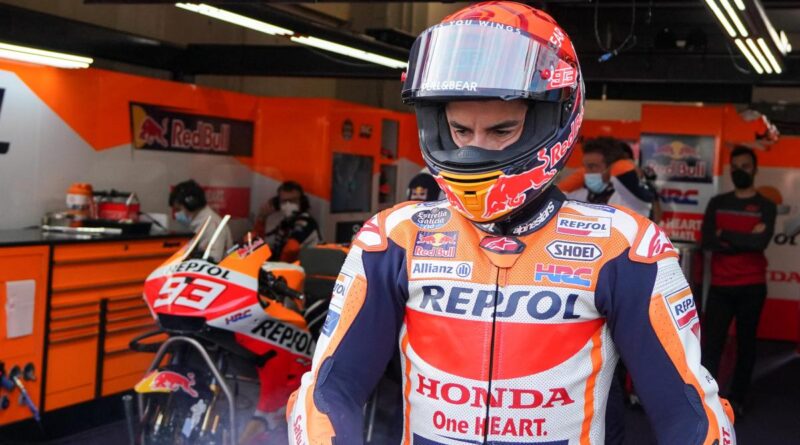 MotoGP is back after the summer break and Marc Marquez (Repsol Honda Team) say: “I’m feeling better and stronger”.

The eight-time World Champion has been hard at work over the past five weeks trying to get back to a level of fitness where he can consistently challenge at the front like he’s used to.

After finally being able to get back out on a motocross bike, the Spaniard is ready for his first test: the Michelin Grand Prix of Styria, this weekend.

Marquez returns to the Austrian track for the first time since 2019 after missing the double-header there in 2020. The Red Bull Ring stands as just one of two circuits on the current calendar where Marquez has not won at, finishing second on three occasions from 2017 to 2019.

Throughout those three years, Marquez thrilled us with classic battles against the Ducatis of Jorge Lorenzo and Andrea Dovizioso. Can the number 93 produce yet more Spielberg magic this weekend?

“I’ve enjoyed the summer break,” said the 28-year-old. “I was able to relax with friends and family and enjoy it. It was good not just for the mind, but also for the body and I am feeling better and stronger. I’ve been able to increase my training, spending more time on bikes and even returning to riding motocross – which I am enjoying a lot!

“But we know the situation on track will still not be simple and we have to keep working and stay focused. I’m looking forward riding my Honda RC213V again and having full grandstands again will be incredible.”

A ninth World Championship crown has already been ruled out by Marquez but he will play a key role in the outcome of the 2021 MotoGP™ World Championship. Will the Marc Marquez we know and love be back to his stunning best this weekend? The only way to find out is to tune into the Michelin Grand Prix of Styria.