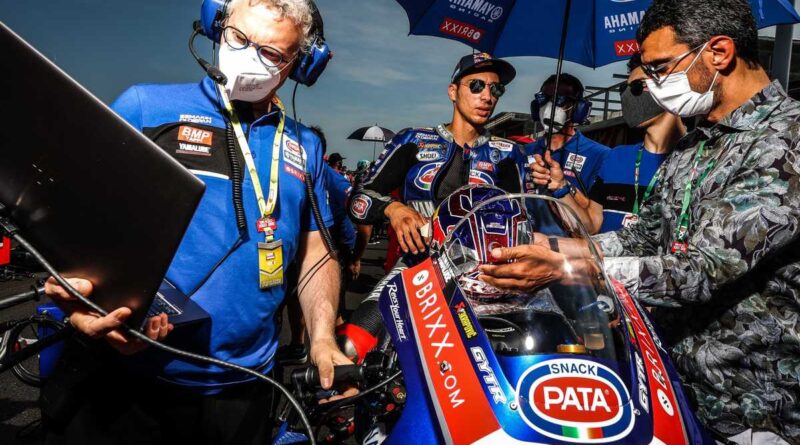 Kenan Sofuoglu has outlined his plans for Toprak Razgatlioglu (Pata Yamaha with BRIXX WorldSBK) with the Turkish sensation set to compete for the next two seasons in the MOTUL FIM Superbike World Championship WorldSBK.

According to Sofuoglu, who won the FIM Supersport World Championship five times and also manages Razgatlioglu, Toprak will stay in the Superbike Championship, despite interest of some MotoGP teams.

Some rumors say that after Maverick Viñales decided to leave Yamaha at the end of 2021, Toprak or even Garret Gerloff could take his place in MotoGP.

Razgatlioglu has enjoyed a stellar start to his 2021 campaign, racking up an impressive seven podiums in the nine races so far including victory last time out at the Misano World Circuit ‘Marco Simoncelli’.

The results leave him just 20 points behind reigning Champion Jonathan Rea (Kawasaki Racing Team WorldSBK) in the riders’ standings as the battle for supremacy in 2021 starts heating up.