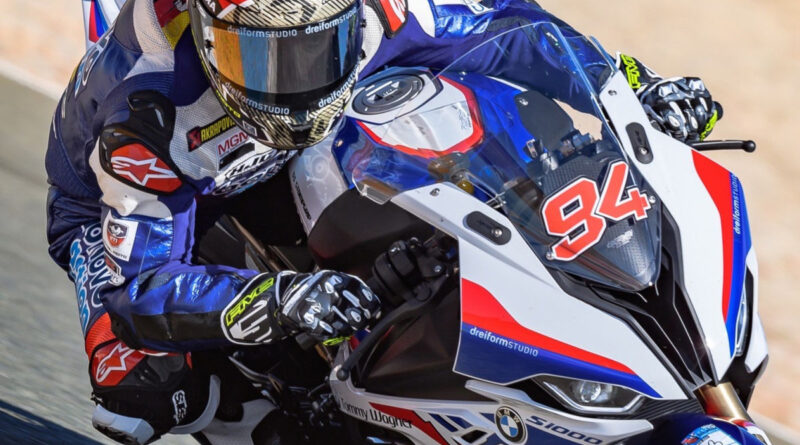 Jonas Folger (Bonovo MGM Racing) has been preparing for his rookie MOTUL FIM Superbike World Championship (WorldSBK) campaign, as he trained on a BMW S 1000 RR machine at the Circuito de Almeria, Spain.

Training with last year’s BMW bike from WorldSBK competition, Folger got to grips with BMW machinery following his wildcard appearances throughout 2020 on a Yamaha bike, although remaining in the same team.

Folger said: “I was super happy being back on a race track after this long winter at home, especially riding a BMW for the first time ever, even if it was just a production bike this time. Yet, the character of the bike will be similar to our race machine, I guess and I really enjoyed it. It was good fun riding again, but also meeting some of the other riders there.”

“I have to say, I was very happy with this first private training in Almeria and very delighted with the BMW. I didn’t know what to expect, but I’m positively surprised about the feeling, about the engine and the electronics, although my race bike should be even more advanced. Now definitely can’t wait to start the tests with my Bonovo Action team and with the official Superbike machine.”