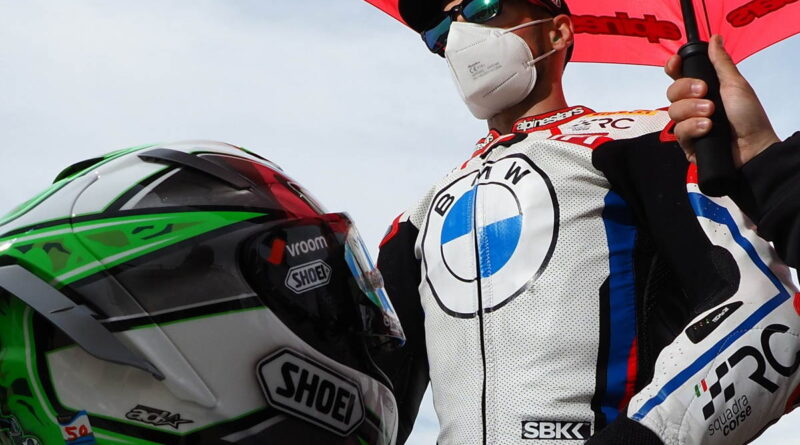 The BMW Motorrad WorldSBK Team has announced that Eugene Laverty will replace Tom Sykes at Jerez, during the Spanish Round this weekend.

Sykes will miss the Motul Spanish Round following the severe concussion he sustained in Barcelona last weekend. He crashed at Turn 1 in Race 2 in the opening few laps of the race at the Circuit de Barcelona-Catalunya and was transported to Catalunya Hospital for further assessments where he was diagnosed with a severe concussion.

The 2013 Champion stayed a couple of nights under observation and was discharged on Tuesday, with his participation at Jerez to be decided.

Laverty raced in the MOTUL FIM Superbike World Championship in 2021 in the satellite team ‘RC Squadra Corse BMW’ but has missed the last few rounds while his team undergoes an ‘internal restructuring’.

He will return to the factory team for the Spanish Round alongside Michael van der Mark, who moved to the team for the 2021 campaign.