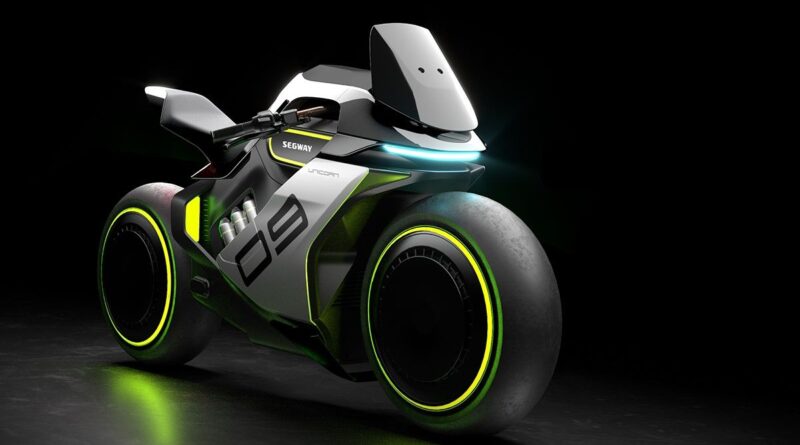 Segway-Ninebot unveiled in China the Apex H2, its electric motorcycle that uses hydrogen as fuel. The model is part of a crowdfunding that aims to produce it until 2023, and can be purchased for approximately 9000 Euros.

Contrary to what many people say, it is not Xiaomi that is launching the model. Xiaomi is just one of Ninebot’s shareholder companies (one of the largest, along with Intel, Sequoia Capital and Singapore Sovereign Fund, among others).

The Segway Apex H2 is an electric motorcycle with a very bold and futuristic design. The tires are quite wide, including the front, which makes the bike look like models used in science fiction films.

But, the point of most discussion in the model, is the fuel used: hydrogen. The model arrives with liquid hydrogen cartridges, which facilitates exchange and refilling, according to the company.

Despite this, it is not clear which system will be used to convert hydrogen into electrical energy. Fuel cells are generally used, but there is still no official information.

Segway reports that the model may be able to reach a top speed of 150 km/h, an acceleration from 0 to 100 km/h in less than 4 seconds and a maximum power of around 60kW.

Anyway, the Segway Apex H2 can now be booked, but the delivery forecast is for 2023, if the crowdfunding reaches a minimum of 99 orders.