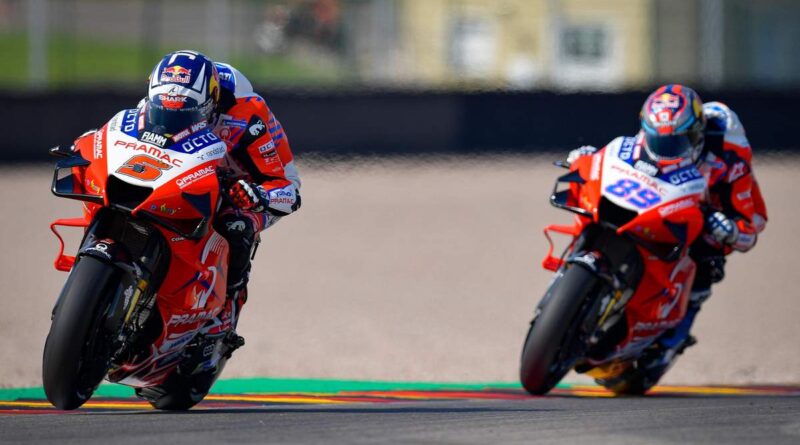 With Zarco’s 1:20.236s time, it is the first pole of a Ducati motorcycle at the Sachsenring since 2008 with Casey Stoner. Next to him, in the front row, starts Quartararo in second and, surprisingly, Aleix Espargaro (Aprilia Racing Team Gresini) in third.

Who disappointed was Joan Mir (Team SUZUKI ECSTAR), who starts from 17th position, and, above all, Maverick Viñales (Monster Energy Yamaha), who is second to last (only managed to be ahead of Lorenzo Savadori).