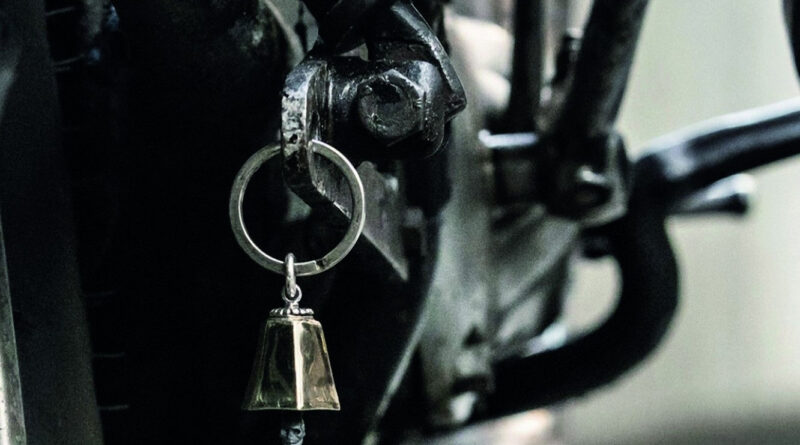 It is normal for human beings to have manias, beliefs and superstitions, and they are more common than you can imagine in the culture of motorcycling.

Below are listed some of the most common motorcycling beliefs around the world, shared by Harley-Davidson. Check out!

The “Guardian Bell” or “ride bell”, a small silver or bronze bell attached to the lower part of the frame of a motorcycle, is supposedly a powerful weapon against the bad luck brought by the “gremlins of the road” .

They say that these evil spirits, legendary beings of global motorcycling, are attracted by the pleasant sound, but then they get stuck in the bell, whose constant ringing drives them crazy.

Some people believe that green motorcycles are unlucky … but why? One of the theories goes back to World War II, when Harley-Davidson’s WLA motorcycles, made for the American army and painted green, were used by messengers who became the main targets of snipers.

Another theory suggests that the same WLAs, refurbished for civilian use, were so worn out after serving in the war that they broke down too often. But green devils need not worry, as there is no evidence that the color of the motorcycle is linked to bad luck.

Many motorcyclists make sure that their rear pedals are folded up if they do not have a passenger, because leaving them down could encourage evil spirits to hitch a ride.

However, when they are riding in a funeral procession for a deceased motorcyclist, the pedals are usually left lowered to symbolically transport the deceased on their last ride.

Of course, leaving the passenger pedals raised if not in use is a sensible precaution, as the pilot’s feet can bump into them and get stuck.

If you see a fellow motorcyclist standing on the side of the road, for whatever reason, it is widely considered that if you don’t stop and offer help you will be unlucky.

The belief is related to the concept of “karma”: supposedly, if you don’t stop, others won’t stop for you when you need help.

Whatever the basis of this superstition, the bottom line is that motorcyclists always take care of each other, which can only be a good thing.

It is the tradition that motorcyclists are blessed by a religious leader in the hope that he will provide them with protection for their next outings.

Many motorcycling events now hold a motorcyclist’s blessing – usually non-denominational, to be as inclusive as possible – as part of the celebrations, to give motorcyclists a sense of security before they leave for home.