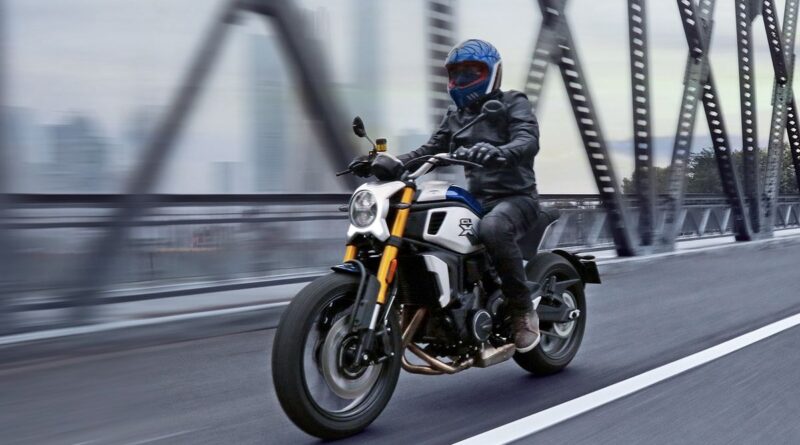 The CFMoto 700CL-X will be launched in Europe in June (more precisely in Italy). The model has a design that mixes ‘naked’ with ‘retro’, in addition to having a crossover capability.

According to the motorradonline website, the CFMoto 700CL-X will be launched in Italy in the second half of 2021, for 6,400 euros and may be an alternative to the Yamaha MT-07 and Honda CB 650R, among others.

It also has an inverted front suspension, J.Juan brake calipers, a fully digital round panel and Full LED lighting.

The model has 3 versions in China: Heritage, Sport and Adventure. Heritage is the only one that arrives in Europe, with a more retro vibe.

The Adventure version has spoked wheels and dual purpose tires, as well as windshield and accessories such as side cases.

The Sport version has 17-inch wheels on both axles and sportier tires, in addition to a specific seat and lower handlebars.

Finally, CFMoto continues to increase its line of motorcycles, which already has models such as 250NK, 400NK and 650NK. The brand recently launched its first bigtrail, 800MT, in China. 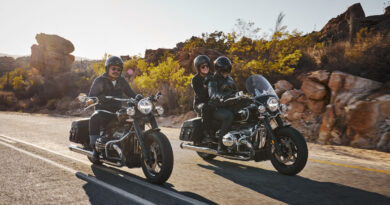 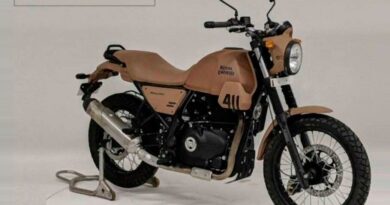 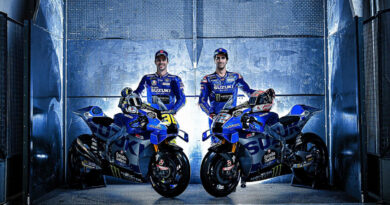 BREAKING: Suzuki may be leaving MotoGP at the end of the 2022 season