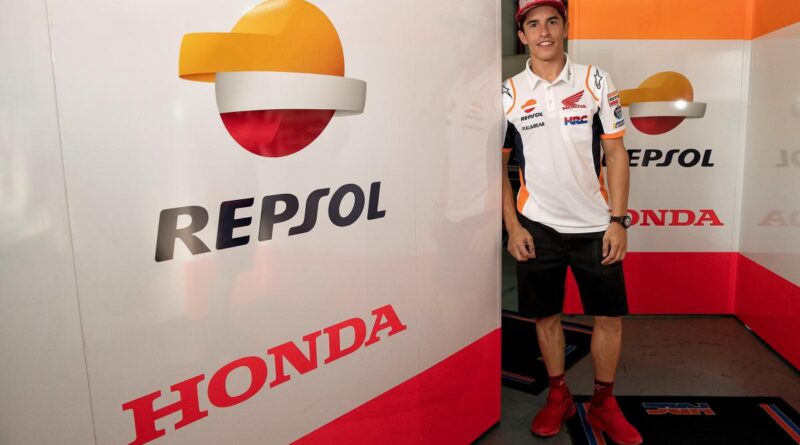 Good news for Marc Marquez fans: the Repsol Honda Team rider in MotoGP did another medical review to check the progression of recovery from his surgery on his right arm, held on December 3.

In the medical review performed on Marc Marquez, 14 weeks after surgery for an infected pseudoarthrosis of the right humerus, the medical team led by Doctors Samuel Antuña and Ignacio Roger de Oña has clinically and radiographically verified satisfactory progression of bone consolidation.

From this moment on, Marquez can now intensify his strength and mobility recovery programme with a view to gradually returning to competitive racing.

Repsol Honda Team’s Marc Marquez has been included on the Entry List for the 2021 MotoGP Barwa Grand Prix of Qatar, as the eight-time World Champion edges ever closer to being fit enough to ride his RC213V again.

In an interview with his Repsol Honda Team, published on Monday, the number 93 confirmed that he is feeling “better every day” and hopes that he can be in Doha for the opening round of the season.

Marc Marquez has been forced to miss pre-season testing at the Losail International Circuit, but both rider, the team and millions of fans around the world will hope he can be passed fit for Round 1.

Marquez has been treating the injury since July 2020, when he suffered the fracture, during the Spanish GP in Jerez.

He was left out practically the entire 2020 season and ‘watched from the couch’ the title won by Joan Mir and the Suzuki team (Team Suzuki Ecstar).